(WASHINGTON D.C.; May 31, 2013) – Crowley Maritime Corp.’s Master Fred Walley, of the S.S. Wright, a Crowley-managed, Maritime Administration (MARAD) Ready Reserve Force (RRF) ship, was presented with the Spirit Award at the Nationals Park during a televised Major League Baseball game between the Washington Nationals and the Philadelphia Phillies on National Maritime Day, May 25. National Maritime Day is an annual observance that recognizes the U.S. maritime industry.

Walley was selected to receive the award on behalf of the company and his crew, which provided support to the relief organizations working in the areas hardest hit by Hurricane Sandy. The storm devastated the U.S. Northeastern coast in late October 2012.

Shortly after the storm, the S.S. Wright along with fellow MARAD vesselT.S. Kennedy, relocated to Staten Island, NY, in support of the Federal Emergency Management Agency (FEMA) to provide cost-effective accommodations and meals for more than 900 FEMA, Red ross relief and other workers.  Stationed in New York for more than a month, the 40 crewmembers aboard the S.S. Wright provided more than 4,000 overnight accommodations and 15,000 meals. 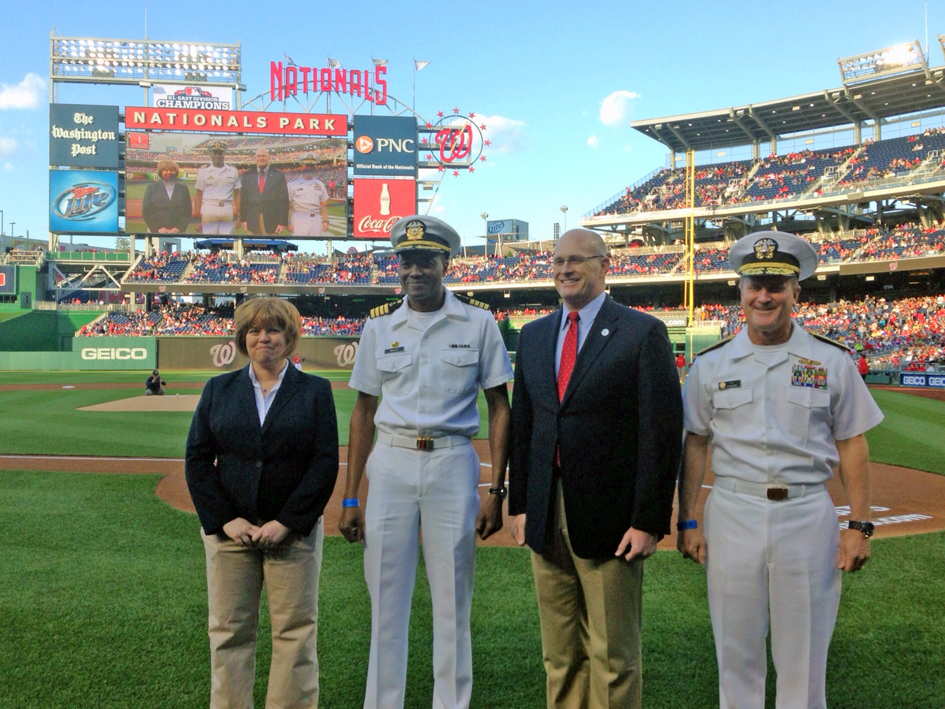 “The rapid activation and deployment of the S.S. Wright to New York and success of the mission was unprecedented, thanks to the cooperation and joint effort of afloat and shore-side personnel,” said Crowley’s Mike Golonka, vice president, ship management. “The entire effort was a true testament of how Crowley – and the maritime industry as a whole – can offer relief during times of great need.”

In addition to the Spirit Award, MARAD honored the S.S. Wright andKennedy crewmembers’ earlier this year with Merchant Marine Medals for Outstanding Achievement. Upon delivering the Merchant Marine Medals to the crewmembers, MARAD’s David Matsuda, maritime administrator, commented, “I’m proud of their work. The professionalism, care, compassion and outstanding support exhibited by these mariners to thousands of emergency responders bring great honor and distinction to the U.S. merchant marine.” 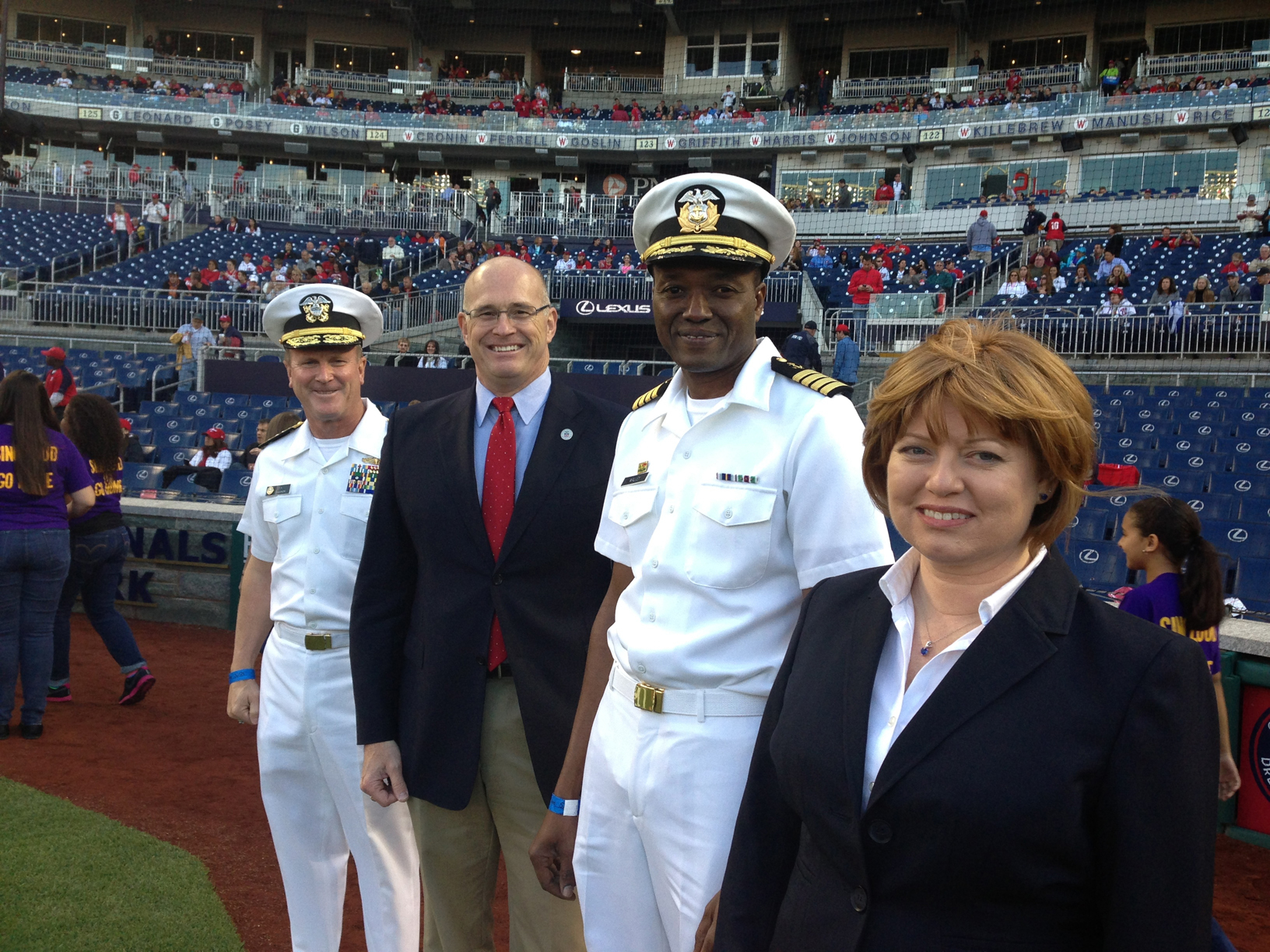 When not being used during emergencies such as this, the S.S. Wright is a specialty reserve ship used by the U.S. Marine Corps while theT.S. Kennedy is typically used as a training vessel by Massachusetts Maritime Academy. Both ships are part of the National Defense Reserve Fleet, which is activated for national defense and emergencies.